What is the oil viscosity, though? We’ve all heard the word. The definition of oil viscosity, its significance, and how to measure it are all covered in this simple article. Simply said, viscosity gauges how readily oil flows at various temperatures as well as the oil’s resistance to flowing. This temperature range corresponds to a range of oil thickness or thinness. It’s really the most significant aspect of motor oil’s physical makeup.

To create the lubricating layer between the engine’s metal components, oil viscosity is required. It must be thick enough to create a coating that keeps engine components apart while remaining at a low enough level to prevent excessive energy waste. Oil’s viscosity fluctuates as temperature changes. In cold weather, thin oils have a lower viscosity and flow more readily than thick ones, which have a greater viscosity and pour more slowly.

For instance, when the temperature is cold, low-viscosity oils like SAE 0W or 5W minimize engine friction and enable engines to start quicker. Film strength is effectively maintained at higher temperatures by using an oil with a greater viscosity, such as an SAE 40 or 50.

Pour a cup of coffee into the sink to serve as an example. What transpires? Right, it comes out of the cup. Try the same procedure with a shampoo bottle. Because shampoo has a greater viscosity than coffee, it flows more slowly from the bottle.

Another example is olive oil. It flows smoothly at room temperature. If you put it in the refrigerator for a few hours, it thickens and flows more slowly. We now come to the viscosity index (VI).

What is viscosity index?

The viscosity index calculates the relationship between viscosity and temperature variations. Viscosity is impacted by temperature. Keeping in mind the olive oil example? In other words, VI assesses an oil’s resistance to resisting both getting thicker at lower temperatures and thinner at higher temperatures.

How do they calculate engine oils VI? They measure its viscosity across a broad temperature range. Oil viscosity changes less in proportion to temperature the higher the VI number. The engine is better protected with motor oil with a high VI. In general, a complete synthetic oil has a greater viscosity index than regular motor oil.

What kind of motor oil is best? It is one in which no matter what the temperature, the oil’s viscosity would remain constant.

What does “W” in oil stand for?

What exactly does the “W” in oil stand for? Have you ever pondered about it when staring at a bottle of SAE 10W-40 or another multi-grade engine oil? Contrary to popular belief, the “W” stands for “winter” rather than “weight.”

They used to produce motor oils for both cold and warm temperatures decades ago. These were referred to as winter and summer grades. These oils were of straight-grade. Low viscosity oil in the SAE 10W grade was very prevalent throughout the winter, whereas SAE 30W grade was more often used in the summer (higher oil viscosity).

They eventually developed multi-grade oils such as SAE 10W-30, 5W-30, 20W-50, and so on. The number to the left (before the “W”) of a quart of oil’s viscosity grade, which denotes oil viscosity tested at lower temperatures, is the quart’s winter rating. The oil won’t get as thick in the chilly winter months the lower that amount is.

On the other hand, oil viscosity at operating temperatures is indicated by the greater number to the right of the “W.” Higher values indicate an oil viscosity that is thicker. For applications involving high loads and temperatures, the engine is better protected in this way.

Sinopec Lubricant supplier told us that when determining the first number (SAE 0W, 5W, 10W, etc.) for oil, they test it at a lower temperature than when determining the second number (SAE 30, 40, 50, etc.). In contrast to SAE 10W-40 oil, SAE 5W-30 oil flows better in cooler climates. SAE 10W-40 oil is heavier, however. Compared to SAE 5W-30, it offers higher protection in hot climates.

If you reside in a warm environment, is a higher (thicker) oil viscosity better for your engine? You would believe that a thicker oil will provide greater defense. Both, really.

The right viscosity grade of an oil is essential for maintaining the separation of metal components in an engine. Having stated that, thick oil is undesirable since it generates excessive internal frictional drag. This produces more heat, which thickens the oil (oxidation), reduces horsepower, and may also degrade engine performance.

What motor oil should you use?

Motor oils come in a wide variety of kinds and viscosities, as we’ve already said. So, what kind of motor oil is recommended? A few factors determine the answer. We’ll stay with oil grades for our topic. In a subsequent piece, we’ll go through the variations between synthetic, semi-synthetic, and traditional engine oil.

The kind of oil you need to use is determined by the environment, operating circumstances, and engine clearances. You reside where? You should probably use anything like an SAE 0W-20, 5W-20, or 5W-30 if you reside in a chilly region. These are illustrations of oil with decreased viscosity.

But what if you reside somewhere like Phoenix, Arizona? You want an oil that provides higher high-temperature protection in a warm environment. An SAE 10W-30, 10W-40, 15W-50, or 20W-50 would be more appropriate in that situation. Higher oil viscosity examples include these four.

Newer automobiles demand a lower viscosity oil due to government fuel efficiency standards. A higher oil viscosity, such as an SAE 10W-40 or 20W-50, is not required since car and truck engines are now constructed with narrower clearances.

The oil will produce frictional drag if you use it in an engine with a narrower clearance and a greater viscosity range. It’s crucial to abide by OEM advice because of this. 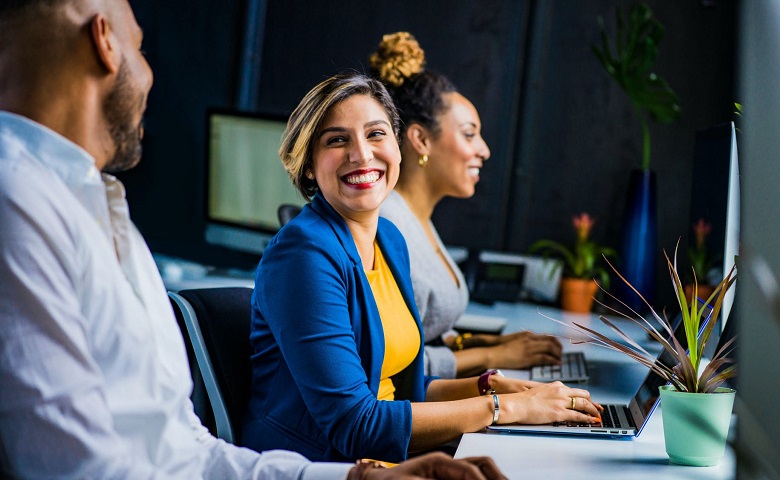 How to Stay Motivated at Work? 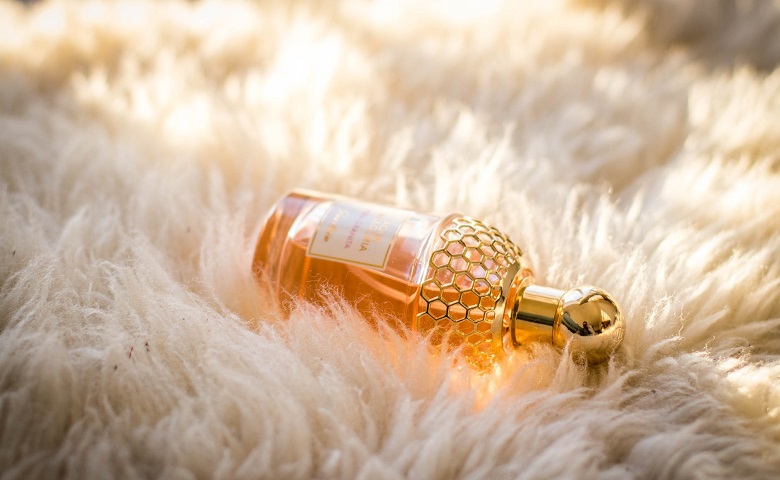 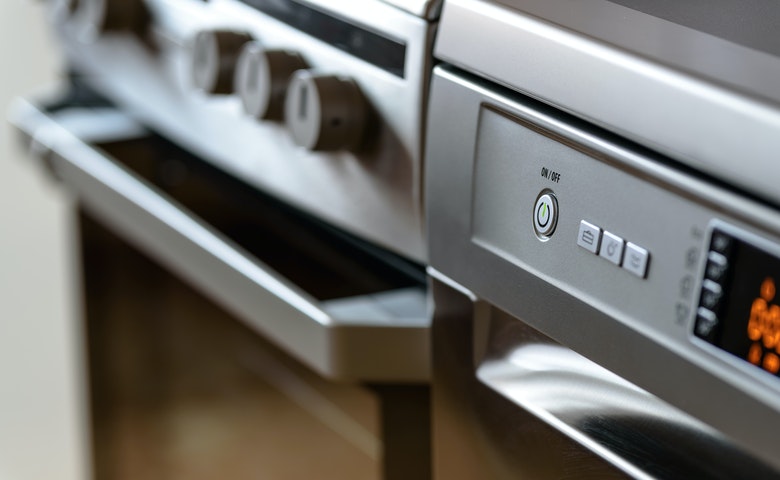 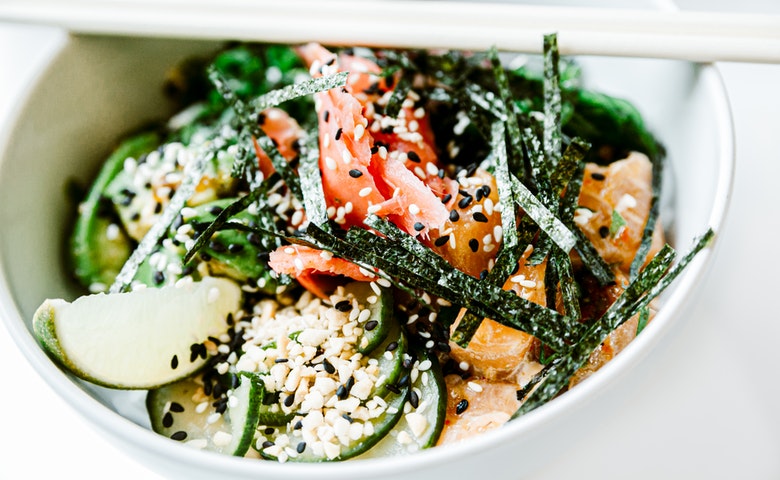 Salty Treats From the East that the West Should Want 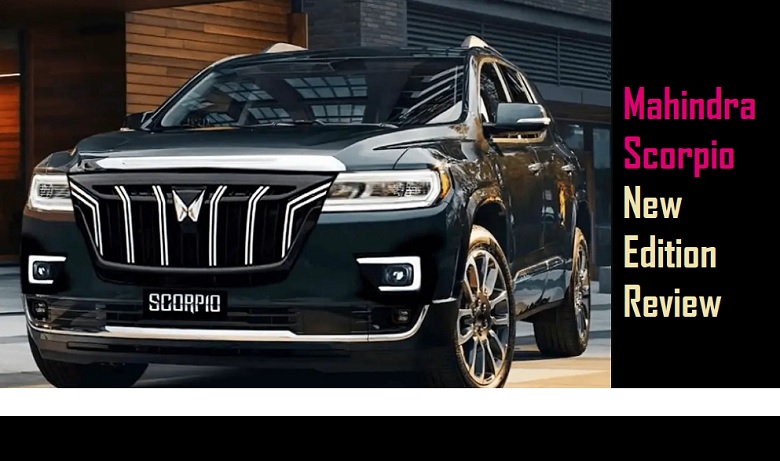 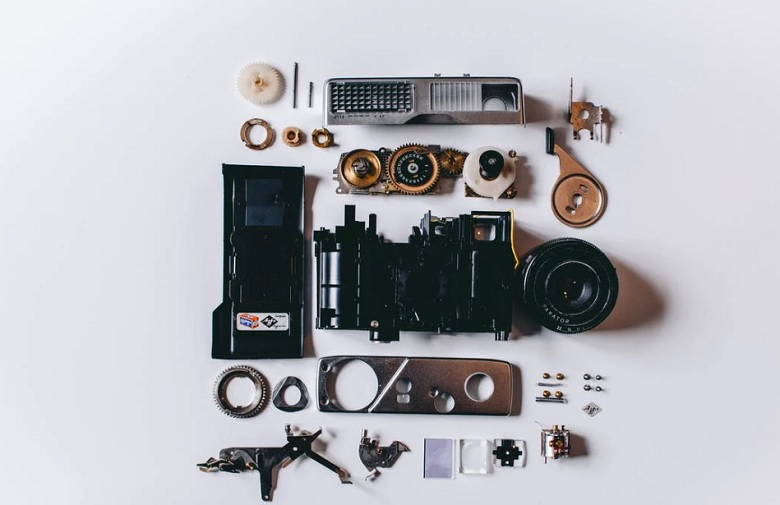 The Important Parts of a Car 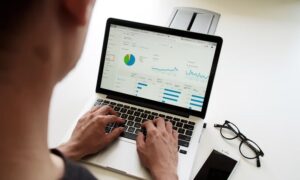 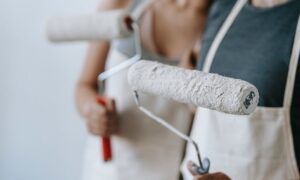 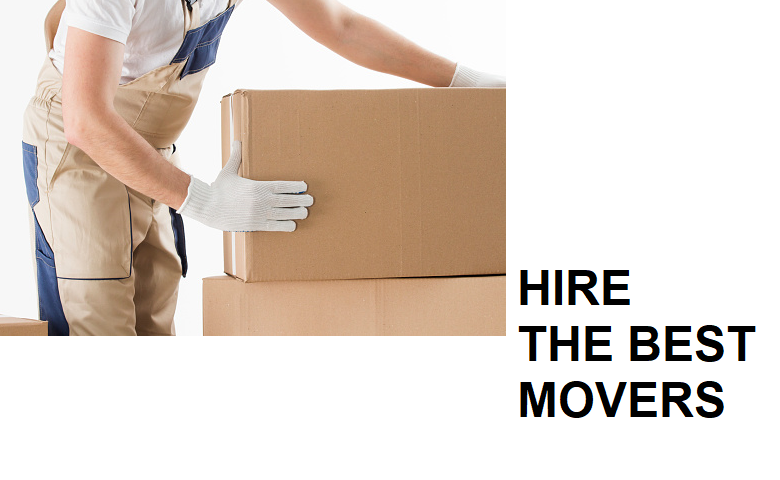 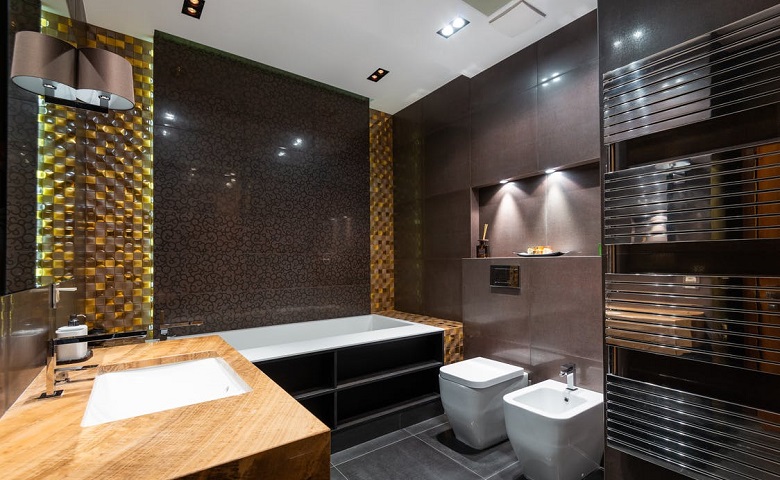